Where to Stay in Chicago 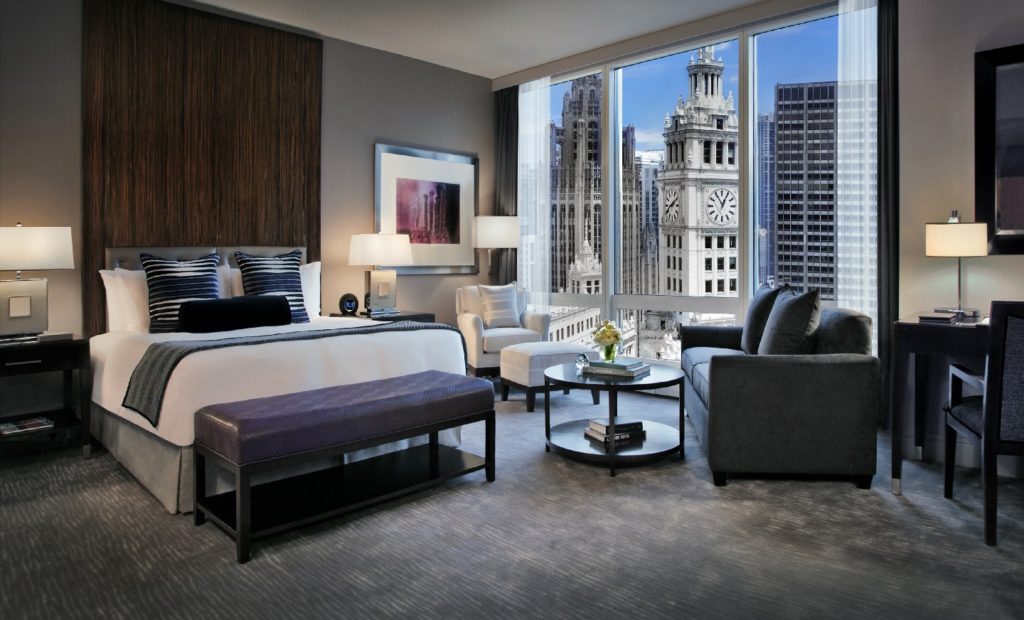 Where should you stay in Chicago? It’s challenging and more confusing while planning a Chicago trip or local getaway to unwind and relax in hotel away from daily routine life. Chicago is one of the largest metro city in USA. Chicago city covers large radius of area, that offers plenty of hotel rooms to stay, and more options creates more confusions. If you are not familiar with Chicago then it might get pretty confusing when it comes to booking a hotel room to stay during your trip.

In this article I will try to cover Chicagoland focusing on key factors that might help you decide the perfect hotel for your stay in Chicago. Chicago city has plenty of things to do and see, based on your preferences and budget, you can choose hotel to stay in the area that fits well for the purpose of your Chicago trip. In my opinion, for tourists, hotels near Downtown Chicago are perfect. Downtown Chicago is divided into four areas: The Loop, Near West Side, Near North Side and Near South Side.

Loop, sounds funny when you hear it! But, Chicago downtown is known as loop. Name comes from the CTA train line loop that circles the downtown Chicago. Downtown Chicago is very well known for extraordinary modern architecture – credit goes to high rise buildings and skyscrapers corporate towers. Most of all top attractions, such as Willis Tower, Millennium Park, Buckingham Fountain, the Field Museum of Natural History, Shedd Aquarium, Magnificent Mile and others are located in and around downtown. Not only that, year round there are always many activities and tours are available for entertainment in downtown Chicago considering different seasons and weather conditions.

I assure you that, there is never a dull moment in downtown Chicago. It’s always energetic, full of people rushing around for work, for sightseeing or to chill with friends and family. In my opinion, plan on staying at one of the downtown Chicago hotels, if you are not traveling to Chicago on tight budget. Hotels in Downtown Chicago might be pricey time to time but worth the dollar amount. 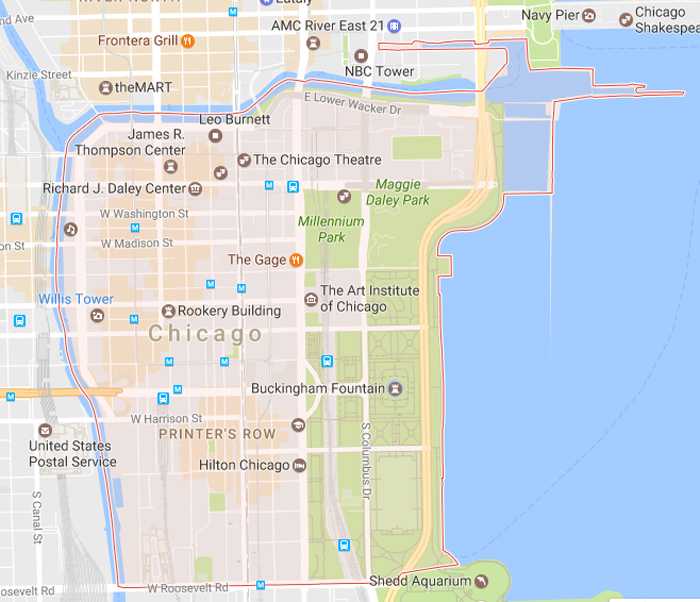 Hotels in the Loop

Downtown Chicago hotels are kind of expensive, but in my opinion it is worth staying there for visitors. Do not plan on rent a car if you book a hotel room in the loop, because all hotels charges for parking. There are plenty of transportation options available, so you really do not need a car. Downtown Chicago is connected to O’Hare International airport and Midway Airport by train. These trains are the fastest and easiest way to get to the downtown Chicago without a car.

Here is the list of my recommended Chicago loop accommodations. I also recommend you to read reviews and get list of Chicago loop hotels on tripadvisor here!

Downtown Chicago – Near West Side

The West Side features historical and cultural diversity. Communities in the west side has played major role in development of Chicago. the West Side has historic role as a gateway of immigrants. The West Side of Chicago offers many ethnic restaurants and shops. Travelers who are travelling on tight budget may consider to book a hotel room in the West Side. I strongly recommend to read hotel reviews on Tripadvisor before making a room reservation. 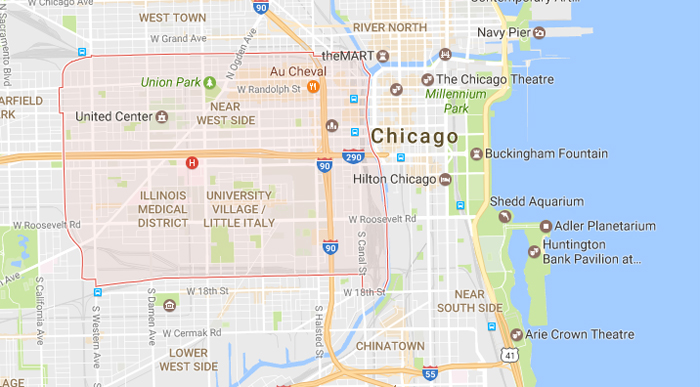 Hotels in West Side

Hotels in West side has lower room rates compared to downtown Chicago hotels. It is not too far from downtown Chicago. Following are my few recommendation for hotels in the West Side. Always make sure to read reviews on Tripadvisor before booking a hotel room.

Downtown Chicago – Near North Side 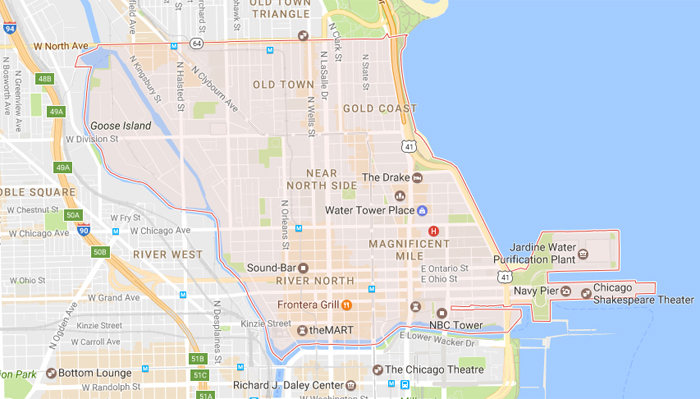 Downtown Chicago – Near South Side

Near South Side features famous attractions such as The Field Museum of Natural History, Soldier Field, Shedd Aquarium, Adler Planetarium and Northerly Island. McCormick Place is also located in Near South Side area that drives millions of exhibitors to South Side in Downtown Chicago. Whether you are planning to visit Museum campus, attend one of the trade shows at McCormick Place or watching NFL game at Soldier Field, any hotels near south side in Downtown Chicago will be a good choice. 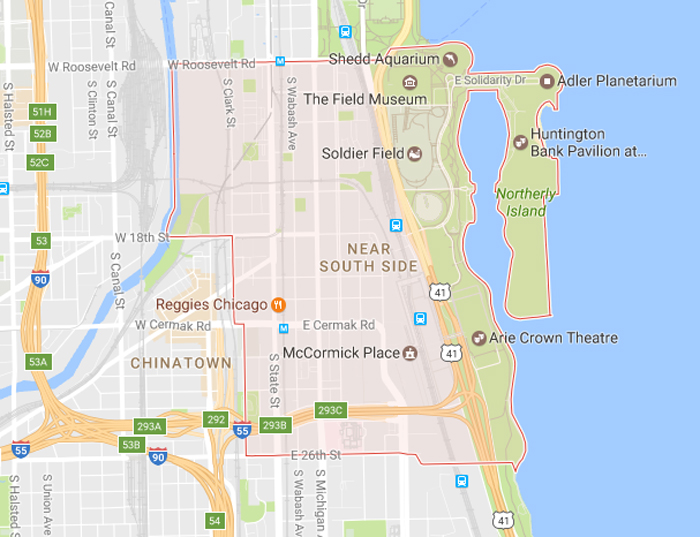 Uptown is located just north of downtown Chicago. Uptown is surround by Edgewater, Lincoln Square and Lake View. On east side, Uptown Chicago features nice sandy Montrose Beach on Lake Shore drive. Uptown is known as entertainment district featuring various music venues, theaters, nightclubs, jazz clubs, restaurants and shops. Place has ties with famous gangsters such as Al Capone, Terrible Touhy and others. Many tours has stop in Uptown considering the ties with famous gangsters. Overall, if you are looking to enjoy live entertainment during your Chicago trip then book a hotel room in Uptown, the entertainment district. 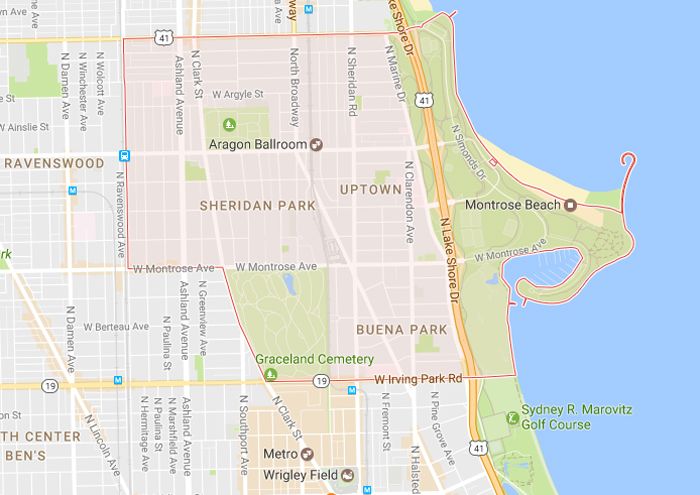 O’Hare International airport is one of the busiest airport in United States. There are plenty of options available for stay near O’Hare airport. In my opinion, O’Hare is also one of the best options to stay in Chicago as it is not too far from Downtown Chicago. You can commute to Downtown Chicago using 24 hours CTA Blue line trains. As hotels near O’Hare host conferences and meetings, location is ideal for anyone who is traveling for business trip. Also, you can take advantage of concerts at Allstate Arena and/or try your luck by gambling at nearby River Casino. 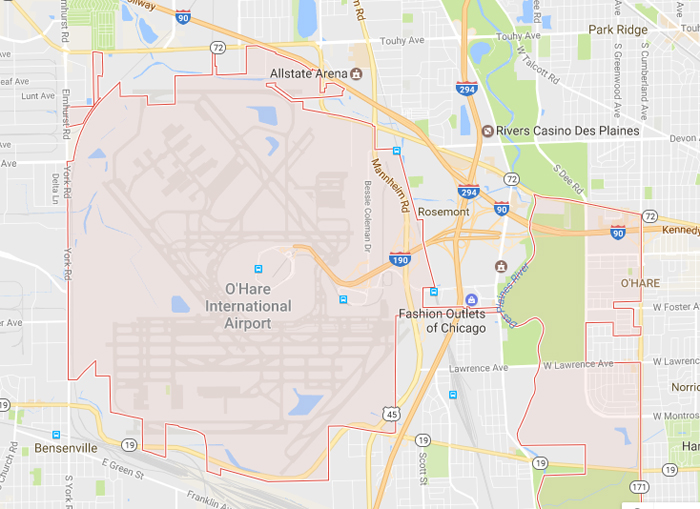 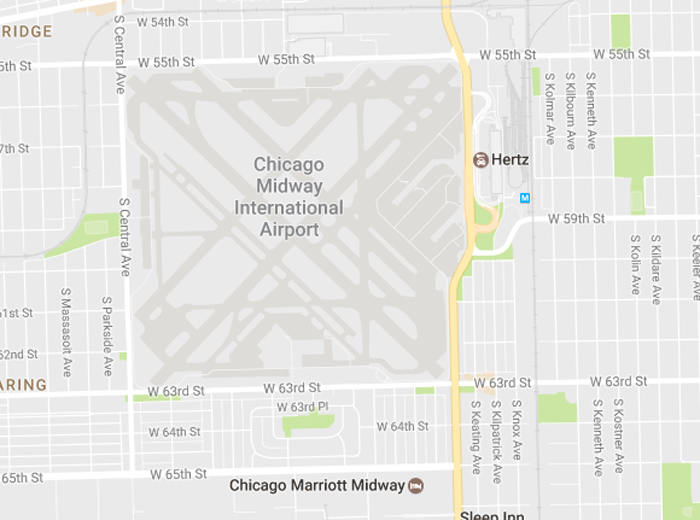 Overall, whether you are Chicago locals looking for a weekend getaway in Downtown Chicago or visitors planning a trip to Chicago, there are plenty of hotel rooms available in Chicago for everyone!

Help me out! When visiting local businesses or attractions, be sure to say you found them on Go Visit Chicago! 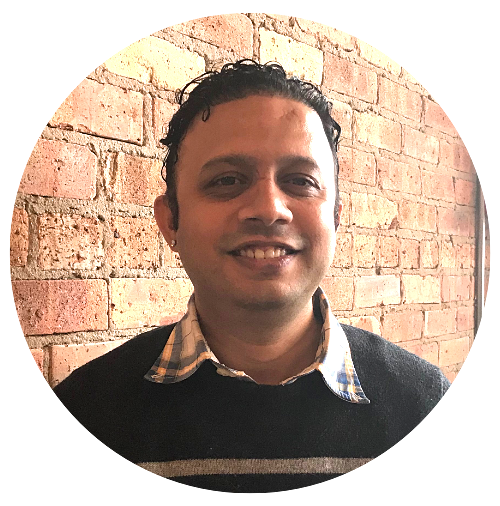 Hi, I'm Victor Sevale - My goal is to share information on everything I see, do, eat and drink in Chicago. Let me inspire you to explore Chicago more with reviews, photographs, and useful tips from my personal experience. 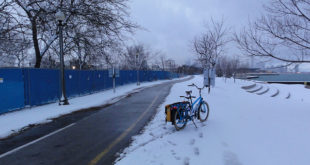 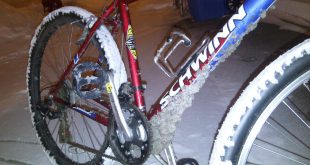 5 Tips for Winter Biking in Chicago 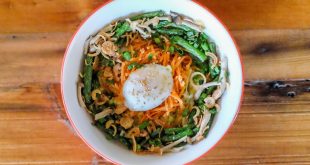